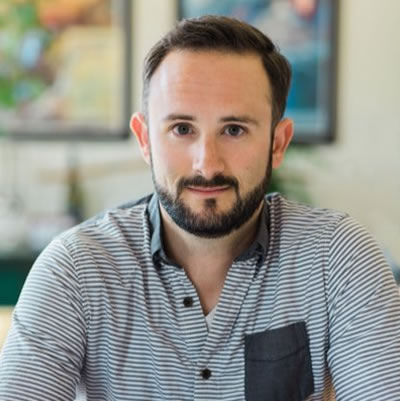 John Doherty is an experienced digital marketer who has worked in agency settings (Distilled), in-house (Zillow), and as a consultant/freelancer (Credo). During his early consulting days, John did some SEO for a client for $50. In the years that have passed, that $50 in work has generated his $6M in business for his client. Needless to say, John was not fairly compensated for the work he did. 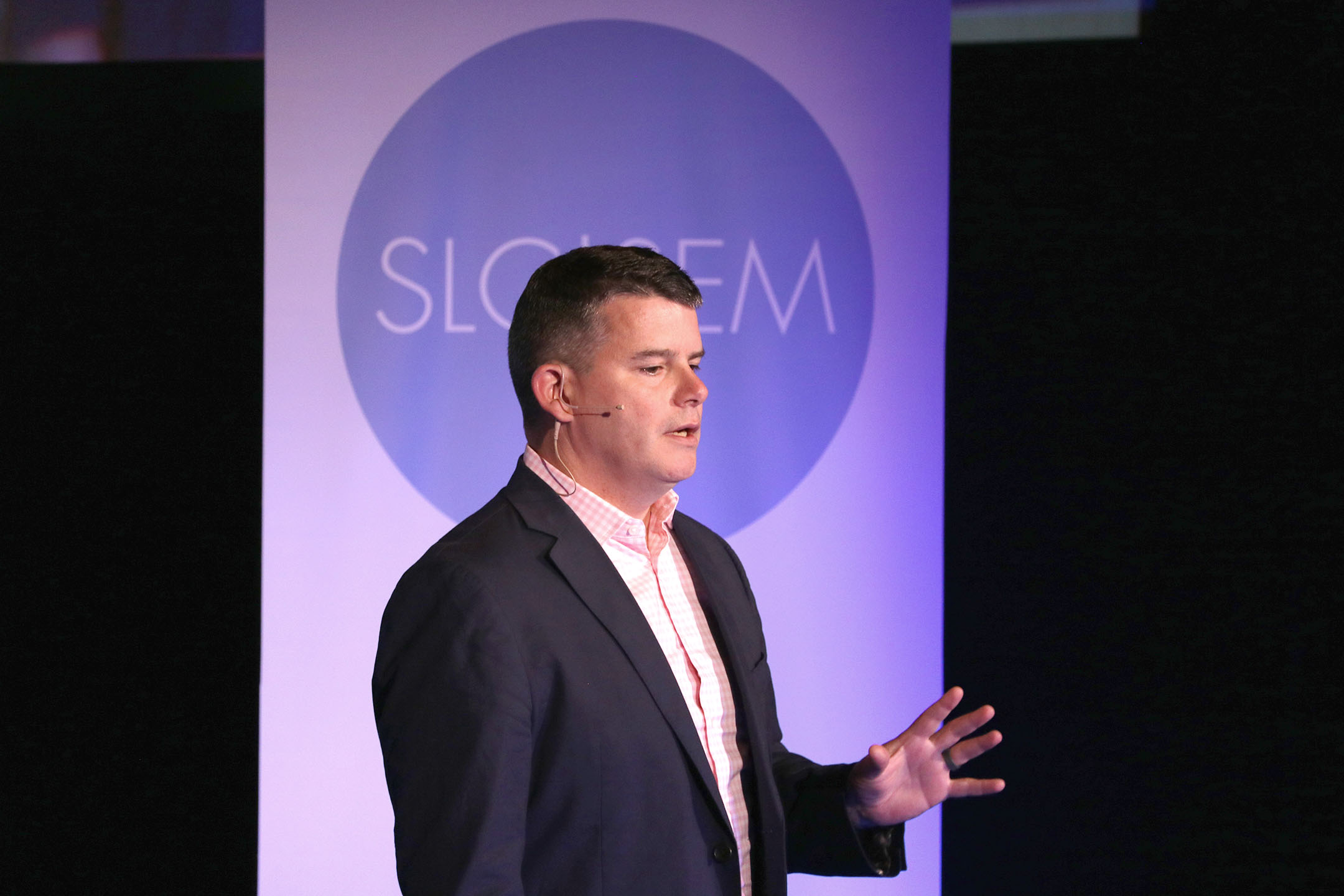 Mel Carson is the Founder and Principal Strategist at Delightful Communications which is a Modern Marketing, Branding, and PR Consulting Firm. He is also the author of Introduction to Personal Branding and he joined us for DMC 2017 to drop some personal branding knowledge! 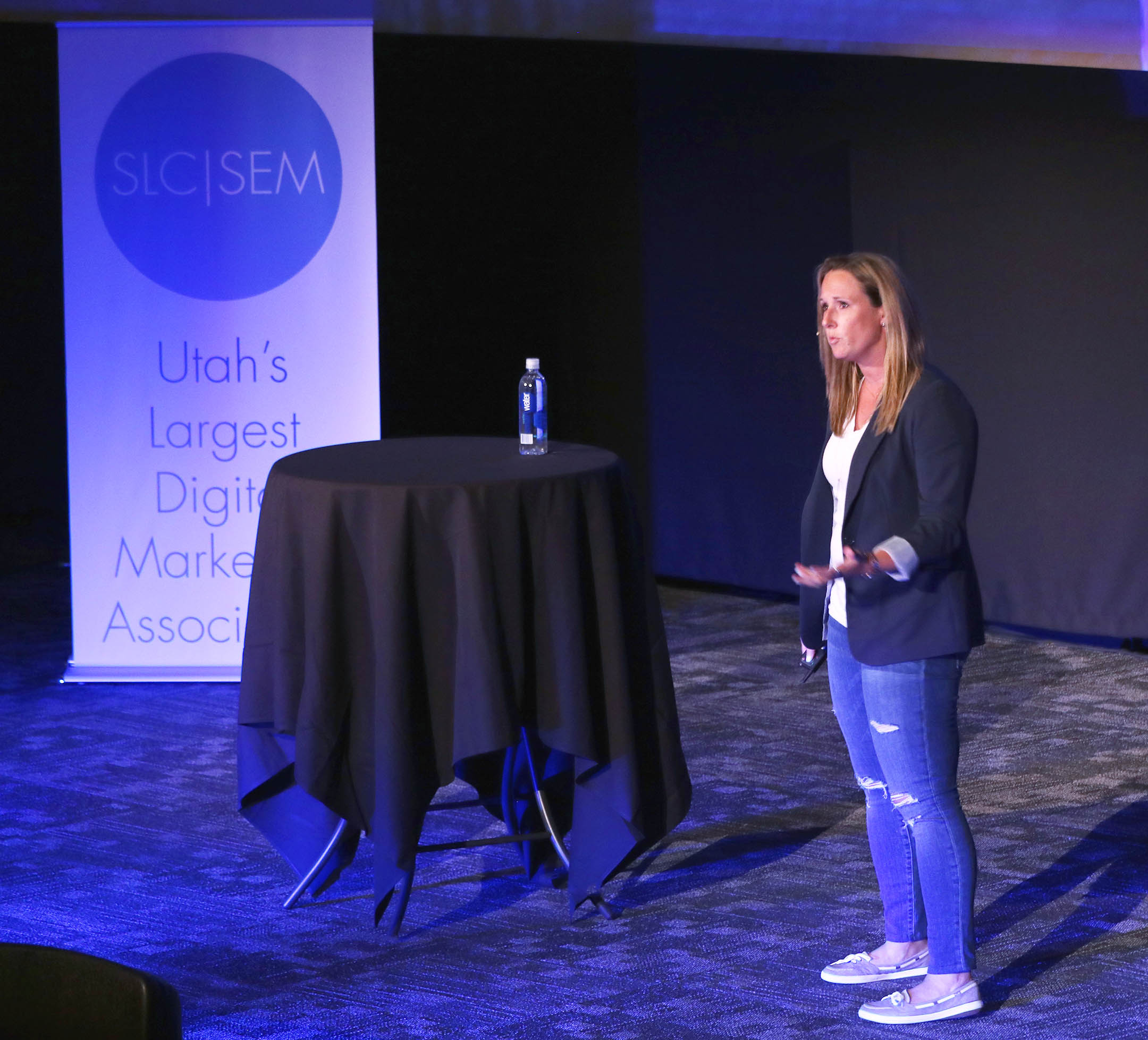 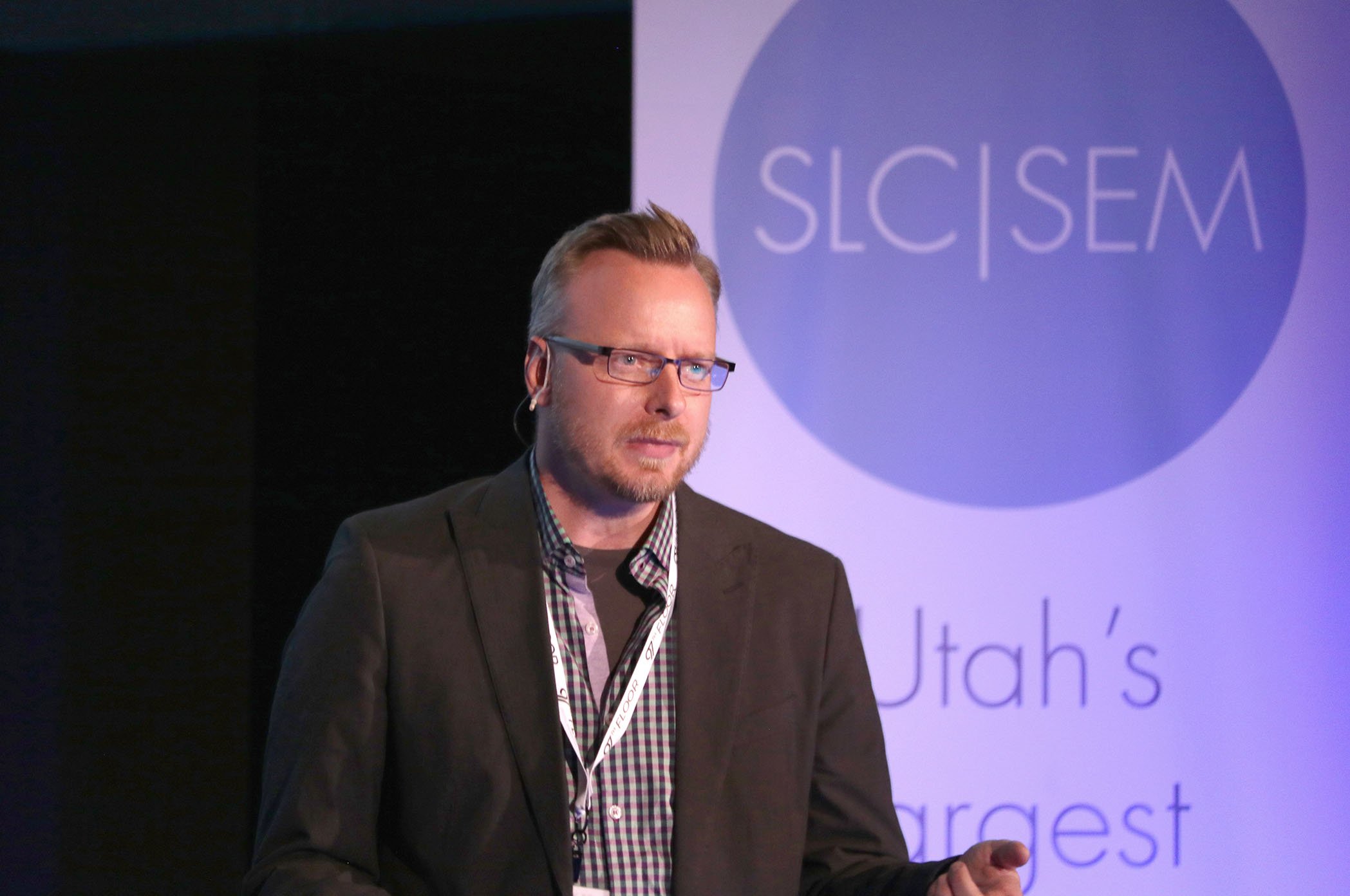 Social: A Real-time View into Your Customer with Joe Martin [DMC Recap] 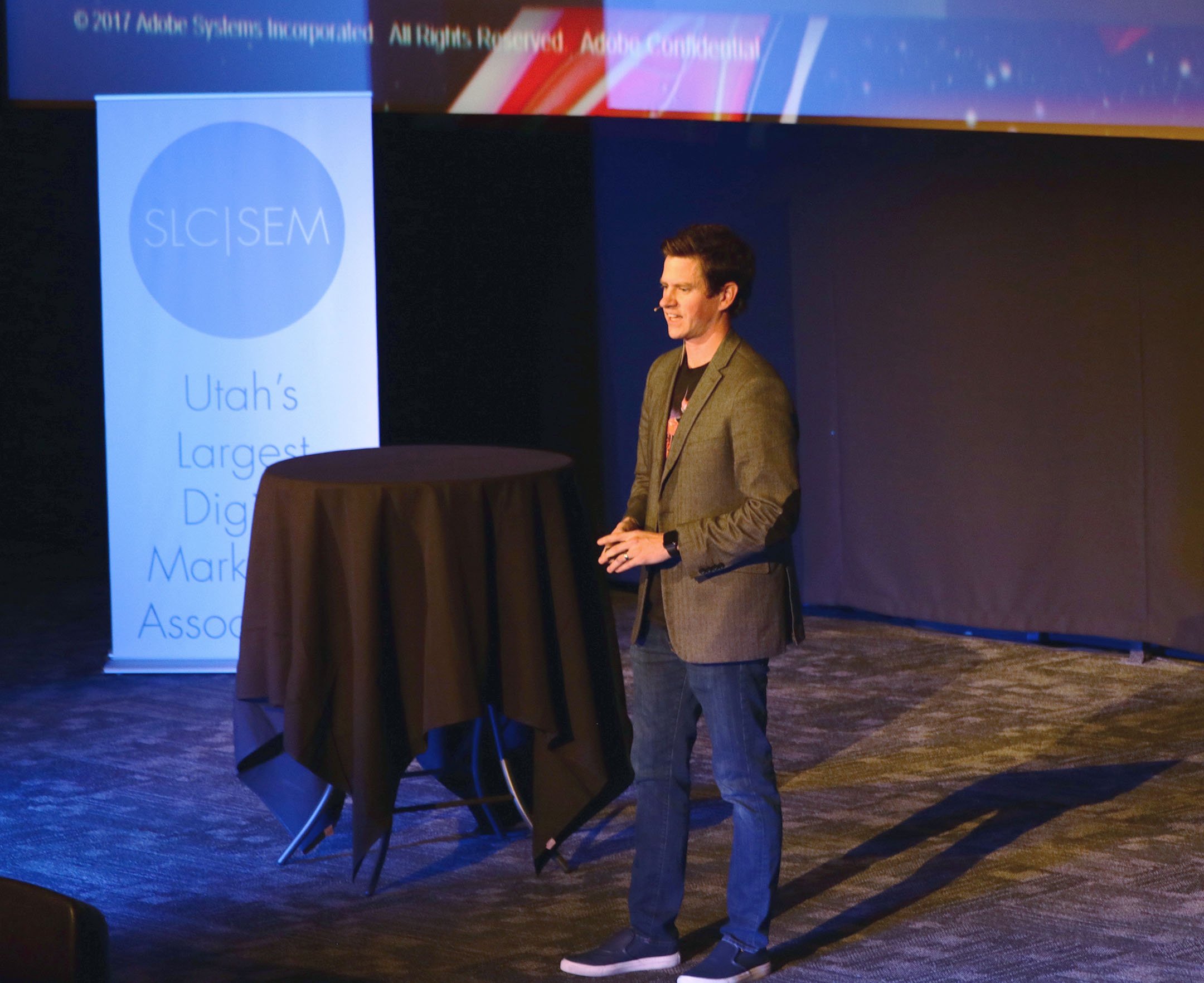 For the second year in a row, Joe Martin of Adobe joined DMC to talk about social media. This year’s presentation focused more on how social media fits into the current marketing landscape and where it might go in the near future. 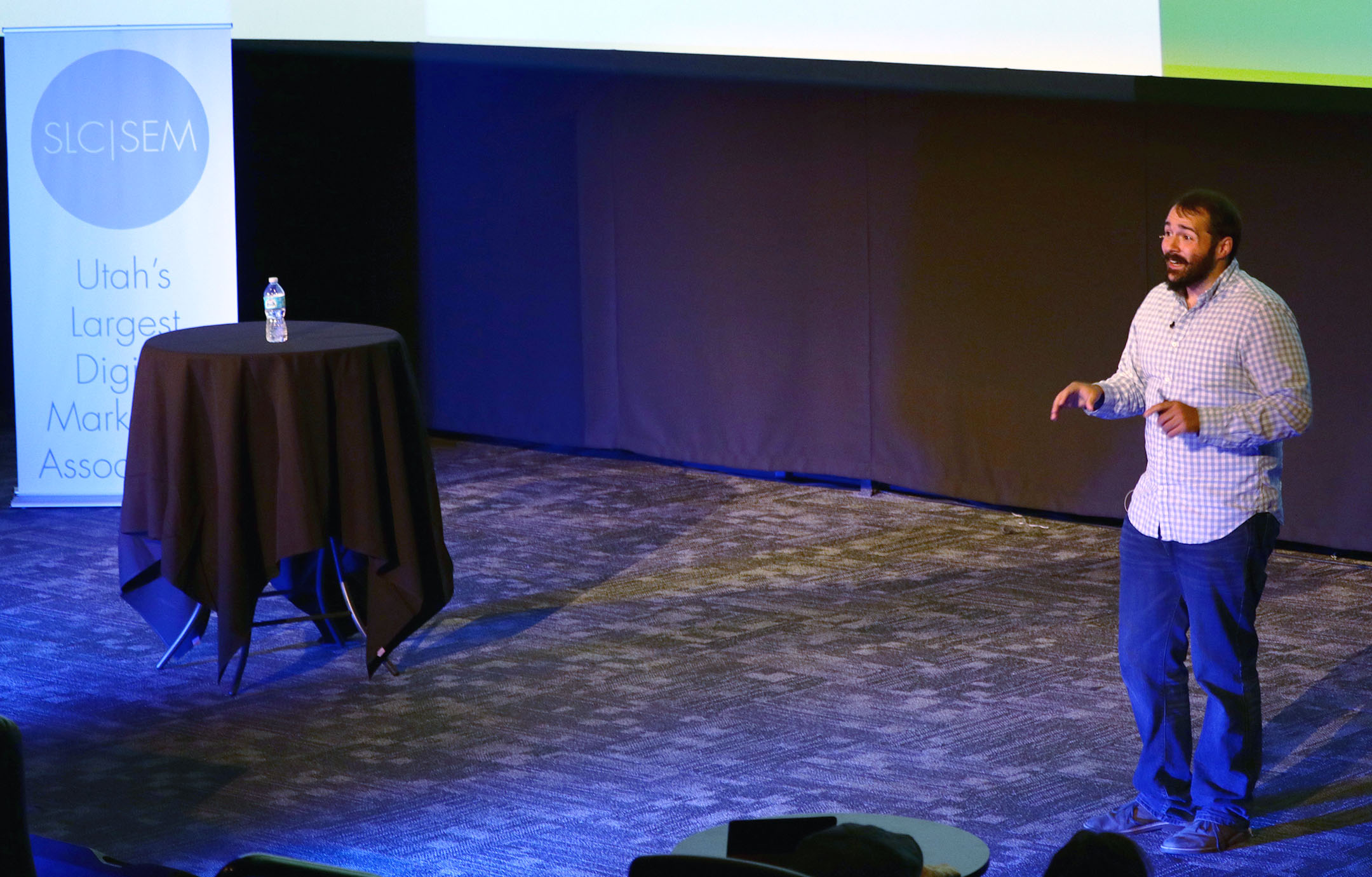 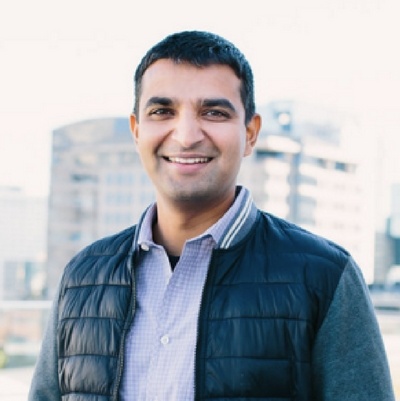 Sahil Jain is the CEO and co-founder of AdStage which is an all-in-one advertising platform which assists marketers manage, automate, and report the ad campaigns that they are running across various search and social networks through an universal data API. 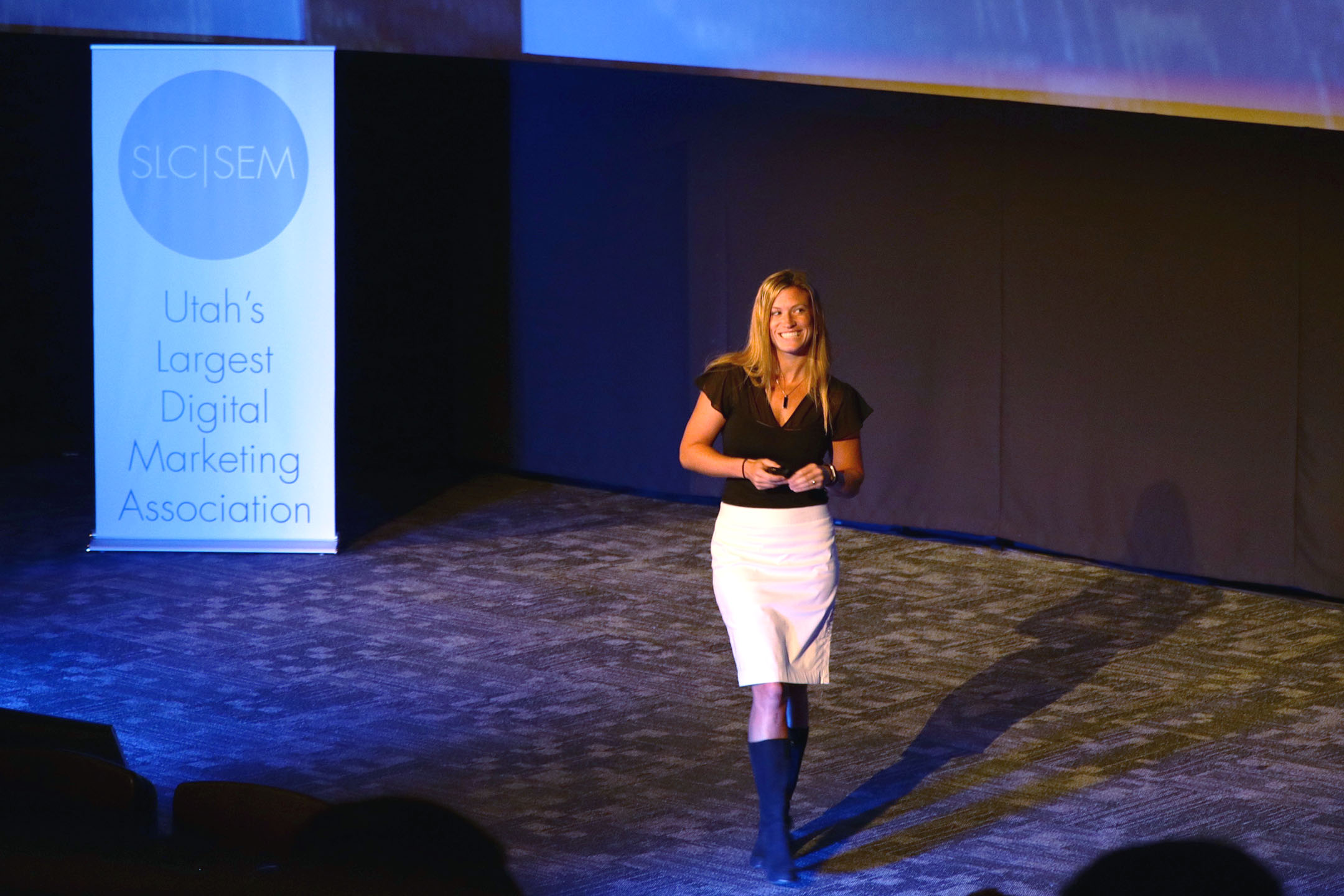 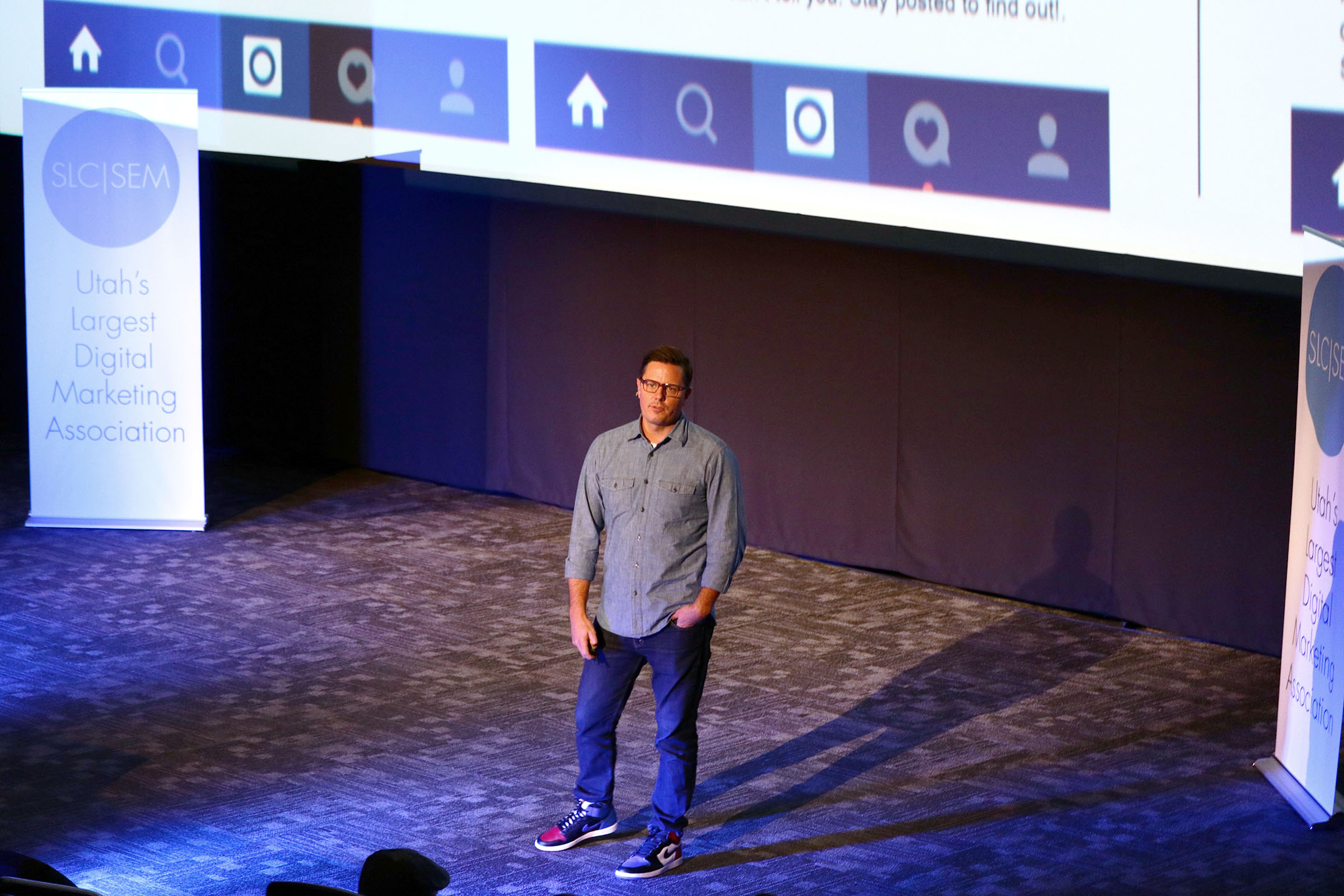 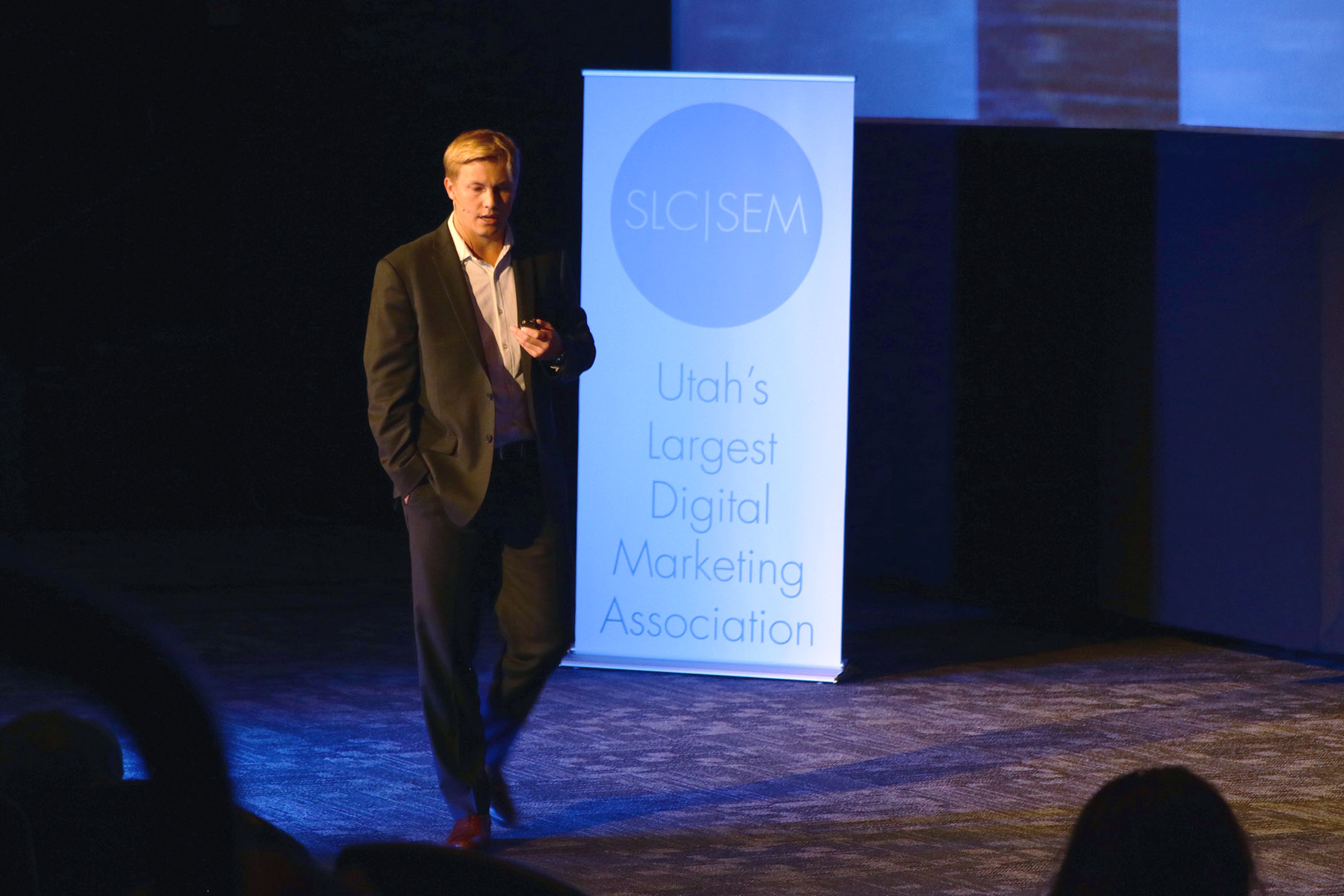 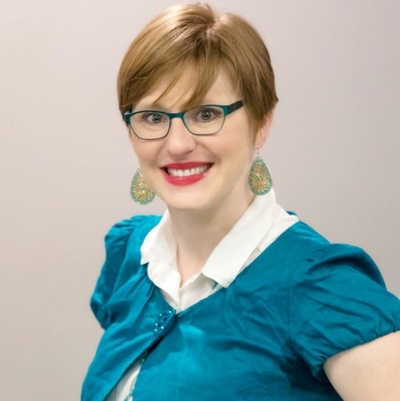 Day 1 of SLC | SEM’s Digital Marketing Conference is off to a great start as we hear from Christi Olson, Internet Marketing and Search Evangelist. Christi currently works with the BingAds team at Microsoft and teaches us some complex retargeting strategies to fuel your marketing initiatives.

Let the Content Network for You & Taking On Giants [Recap] 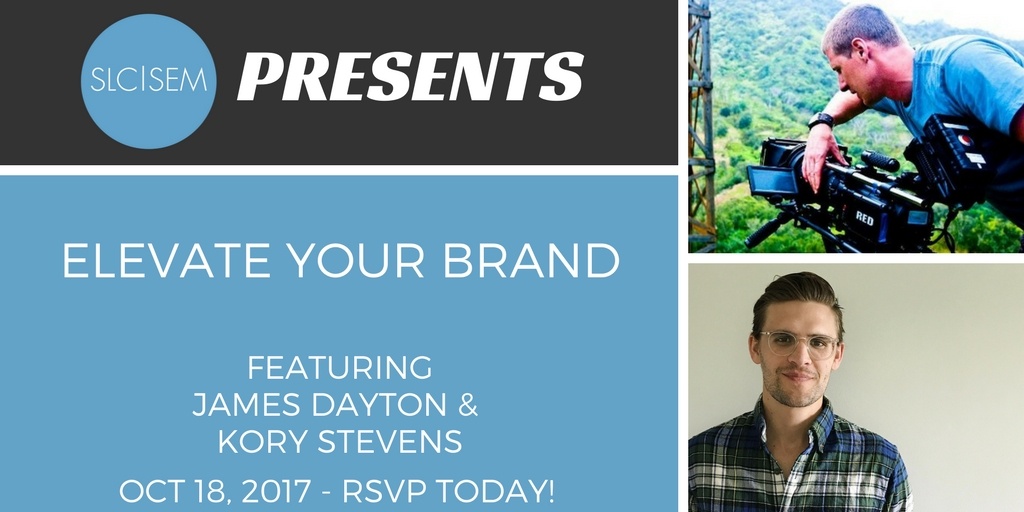 The October SLC | SEM event kicked off with James Dayton, from Jamestown Films. Jamestown Films is a film production crew that’s been behind some recent marketing videos that have gone viral. The focus of their work is the content they produce for their clients, and they seek to elevate the brand of anyone who requests their services. 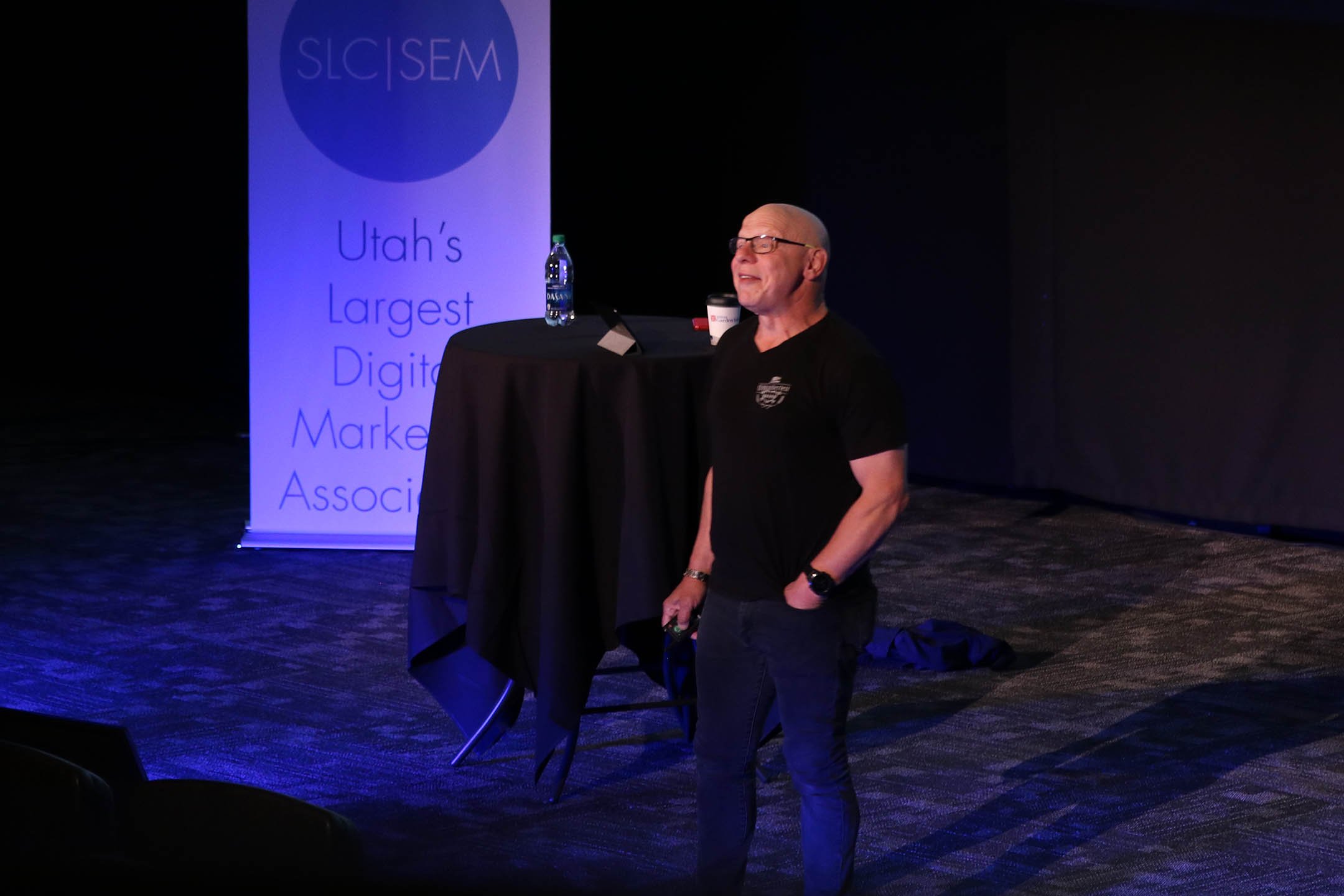 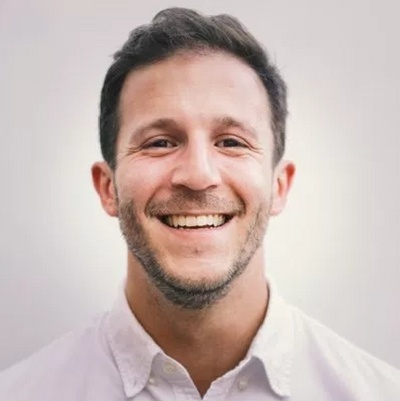 At the 2017 Digital Marketing Conference in Salt Lake City, Aaron Levy, Senior Team Lead at Elite SEM, discussed the challenges faced when bridging the gap between us and the robots. In his presentation Aaron explained the challenges digital marketers face in understanding customers and their search intention. 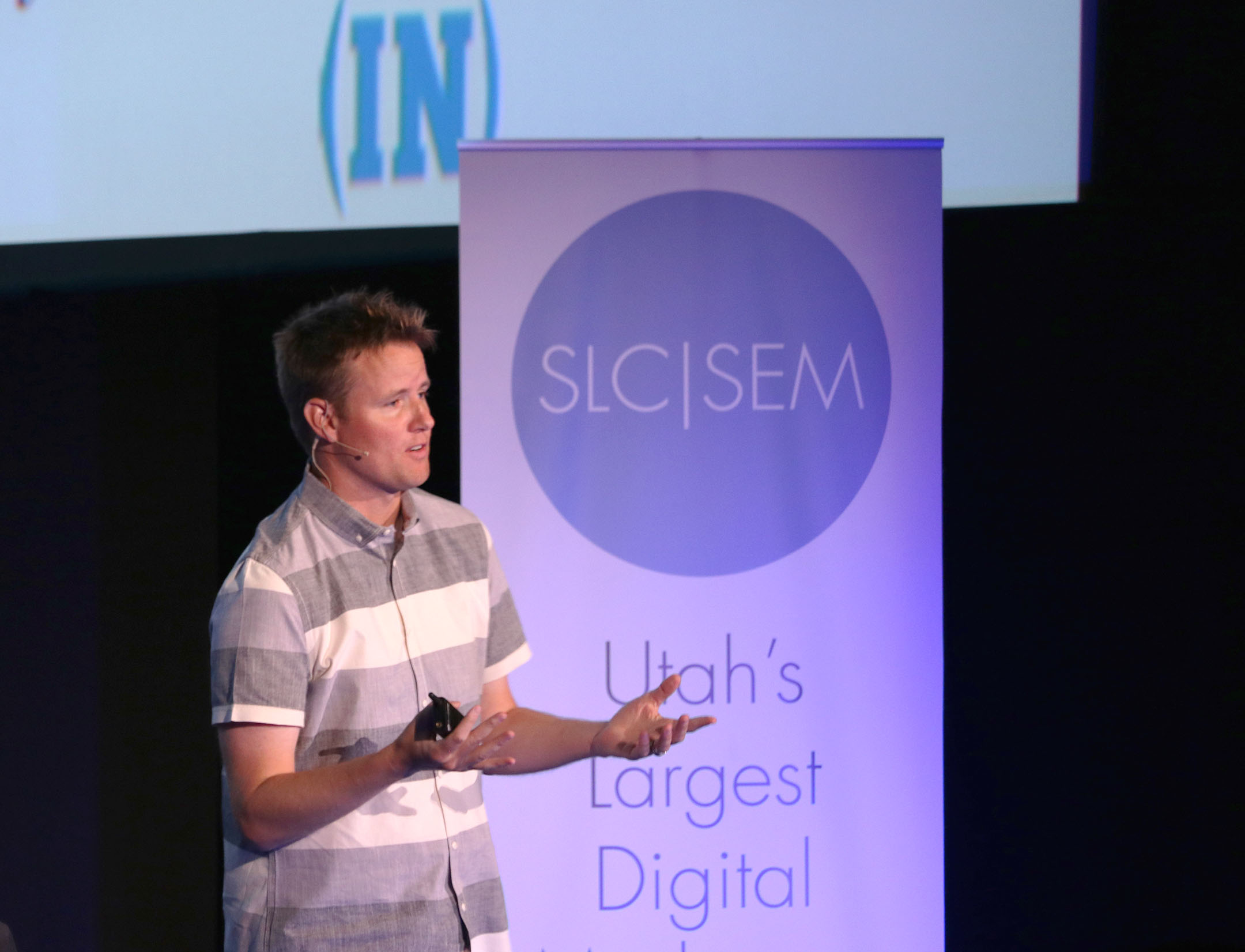 With 4.9 million subscribers, 650 million video views, and 166 total videos uploaded as of September, 2017, Dan Markham’s YouTube channel What’s Inside? is the perfect example of achieving success through creativity and ambition. What started as a fun video for his son’s school project has turned into a fulltime career for Dan. With sponsored partners such as Nike, Verizon, Star Wars, and Nickelodeon, Dan and his son, Lincoln, are experts in how to utilize YouTube and gain a following. 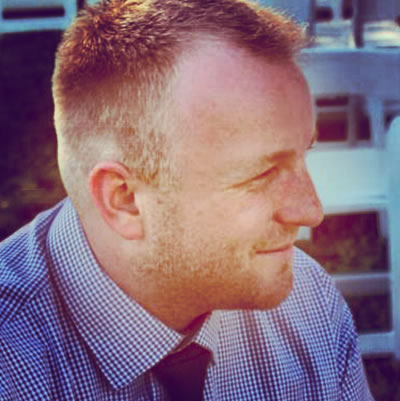